These days, collectible card games (CCGs) are big business. Worldwide, they represent a $9 billion market that is still growing by leaps and bounds every year. Part of the reason for that is the fact that most CCGs are worlds unto themselves, where players immerse themselves in fantasy environments filled with spectacular characters, artwork, and gameplay.

But up until quite recently, CCGs were almost exclusively physical. And players tended to gather in specialty shops to buy, sell, and trade cards, as well as to participate in head-to-head tournaments with their friends. But of late, a variety of digital CCGs have gotten popular, attracting millions of players per year. 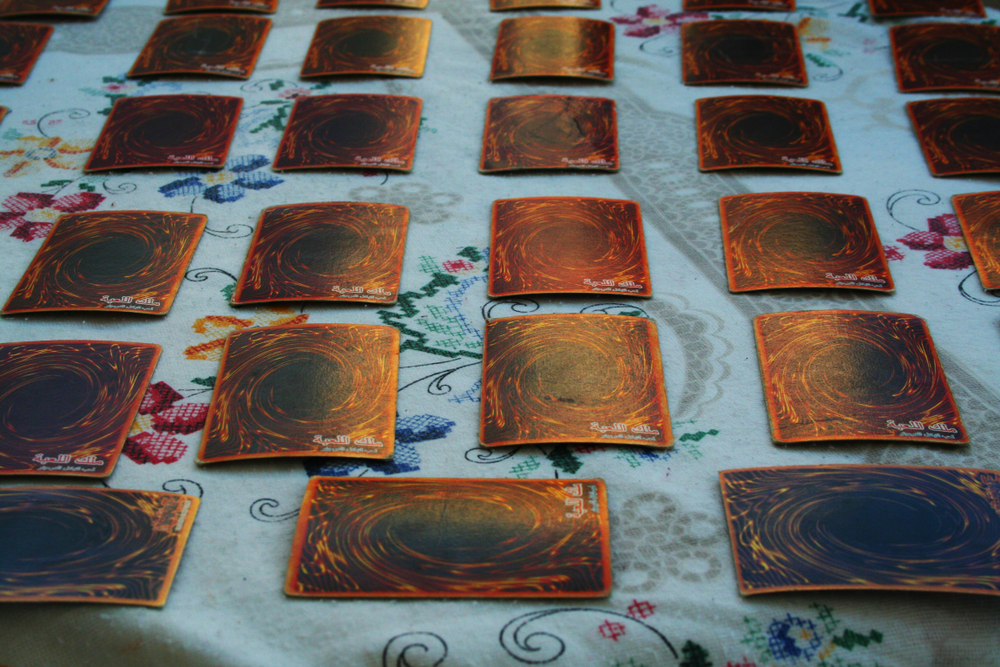 Those games have a weakness, however. Unlike their physical counterparts, most digital CCGs don't let players sell or trade their cards. And that means they function more like pay-to-win games where whoever's willing to sink the most cash into their game comes out on top. It's a problem that continues to drive millions of players away from the major digital CCGs.

But soon, those players will have a new alternative in the form of blockchain CCG Spellfire. It's a fan-developed game that seeks to give players everything they've been missing in the other online gaming options. And it's doing it by uniting the CCG model with its natural crypto equivalent – NFTs. Here's how.

Spellfire is the brainchild of a group of crypto developers who've been fans of the CCG genre for years. They watched as industry consolidation destroyed some of the genre's most beloved games, leaving players with few options to keep the games they loved alive. So they've set out to build a blockchain-based CCG that gives ownership back to the players, in the form of NFT-based cards.

But they also know that the feeling of tangible cards is an essential part of the CCG experience, so they're designing their game to include a seamless blend of real-world printed cards and their digital equivalents. And they're using a novel system of individualized QR codes to let players register their physical cards into their game profile, so they can upgrade them through a groundbreaking play-to-earn mechanic.

Spellfire features three separate card types, all with their own unique properties and value proposition. The first is called original NFT cards. They come in multiple rarities, some of which are one-of-a-kind. Players that buy a copy of an original NFT card also receive a high-quality holographic printed version of it, which make for excellent collectibles in their own right. But that's not all.

Original NFT cards are also offered for sale as another card type – playing NFT cards. And when players buy those, the owners of the original NFT versions get to split 90% of the sale price amongst themselves. That makes them true stakeholders in the game's success, in effect making them owners on the ground floor of a CCG they can rightly call their own.

Rounding out the card types are the non-NFT cards, which are conventional printed cards, just like the CCGs of the past. Except these cards feature unique QR codes. That means each one is individualized, and players can upgrade their power and effects within the game. And if they choose to sell their copy of a card, all of those customizations go with it. It's a mechanic that no other CCG has attempted to date and one that makes Spellfire stand out from the competition.

The State of Development

Although Spellfire has yet to launch to the public, its developers are making steady progress toward a release. They've already begun to create the massive card library that players will use to create their decks. In fact, they've already released a first edition set of 115 cards, which is exclusively for sale through their collection on OpenSea. And plans are in the works for the second package of cards, which the developers are already preparing to mint at the time of this writing.

And at the same time, the developers continue to work on the game's app and prepare it for release. When it's available, CCG players all around the world will have a new game to play that's built with them in mind. It's a game built by fans, for fans. And it will introduce unique gameplay that they won't find anywhere else. It'll be the start of a revolution in the world of CCGs, uniting the best of old and new into a single platform designed for the future of CCG gaming.