Since the creation of bitcoin - the first decentralised cryptocurrency ever - in 2009, cryptocurrency has exploded into popular consciousness. Thanks to its blockchain technology, crypto offers ultra-secure and fast online payments, making it a favourite among online casino users. The industry has responded to this with more and more operators allowing users to deposit cryptocurrency. This means that you can now use crypto to play on some of your favourite games, including Major Million progressive slot and many more.

However, should you be using crypto? The internet is populated with hundreds of articles arguing that the bitcoin bubble has burst and hundreds of other articles claiming the complete opposite. The truth is that the current landscape of cryptocurrency in 2020 is exciting but also complex.

First and foremost, there is a strong chance of altcoin going even more mainstream in the near future. This is great news for anyone who is already well versed in the nuances of crypto. The reason for this shift is society’s move to cashless transactions. This process had been going on for quite some time, but things were accelerated by the COVID-19 pandemic. During the crisis, many companies have banned cash payments, meaning the use of cryptocurrency has become more prevalent recently. This is because altcoin allows for all transitions to be securely completed over the web.

Crypto’s potential emergence into the mainstream has also been aided by it being covered seriously by mainstream media outlets. It is not the geeky, intimidating thing it once was. Although not everyone is an expert, the vast majority of the population will have at least heard of bitcoin, meaning they are much more likely to be open to using it in the future. 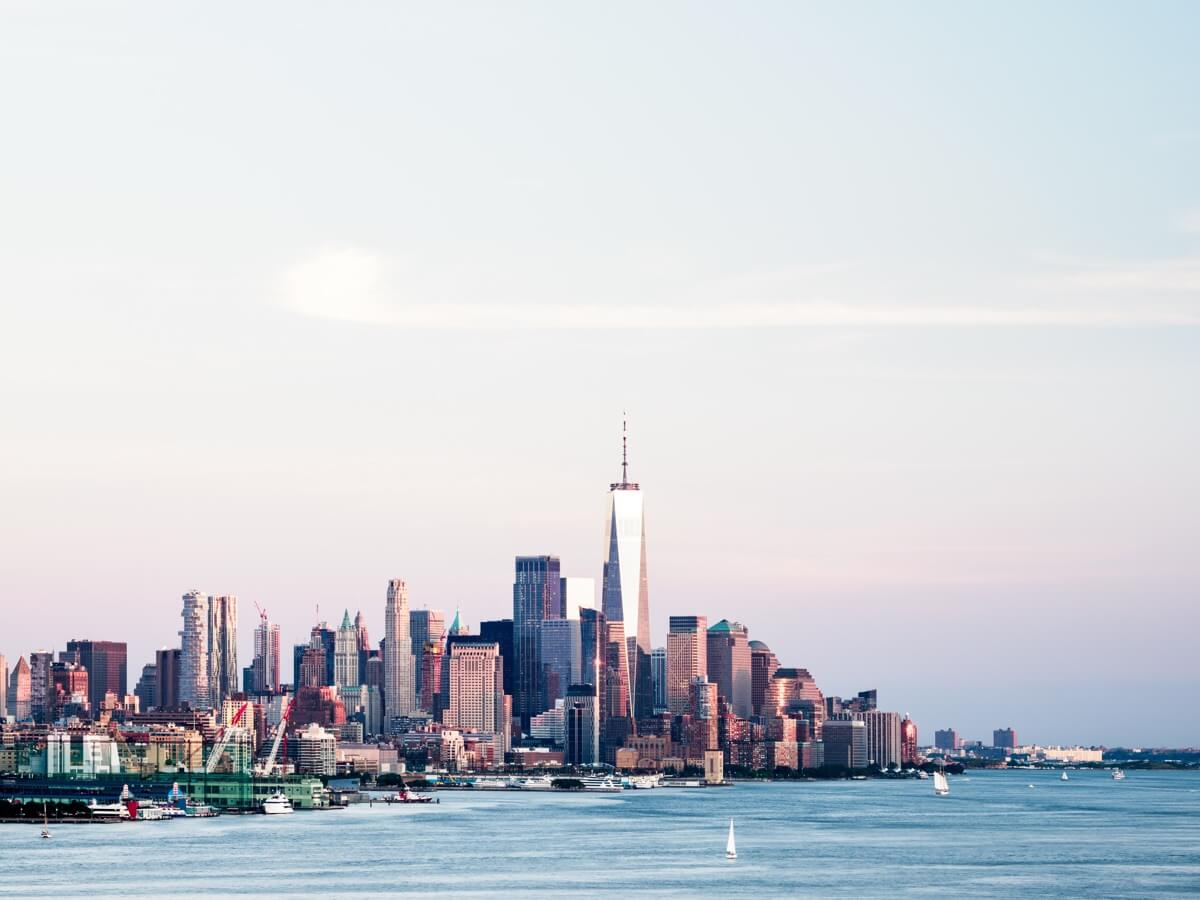 Although Bitcoin remains the most well-known currency in the industry, it is likely to face some challengers, with a string of up and coming cryptocurrencies all set to expand rapidly.

Litecoin for instance has great investment potential. Although it is not quite as popular as bitcoin, it runs it very close. A large market cap and high liquidity means it is likely to win a lot more fans by the end of 2020. Ethereum is another emerging altcoin while BAT (Basic Attention Token) and NEM are similarly expanding exponentially. The emergence of these bitcoin competitors proves two things. One, cryptocurrency is becoming increasingly diverse which can only be good for the industry as a whole. Two, the future of altcoin may not be dominated by bitcoin.

Bitcoins superiority is also being challenged by the emergence of central bank digital currencies, or CBDCs. The first wave of cryptocurrency was not linked to any country’s central bank. However, states such as China have seen the success of crypto and want to create their own, more stable version. Instead of using currency that is liable to fluctuate in value as bitcoin does, these CBDCs use stablecoins which are tied to the value of the Chinese Yuan or US Dollar. This creates a less volatile cryptocurrency which could prove to be tempting to first time users.