Asian movies were known for Kung Fu and martial arts, thanks to Jackie Chan, Bruce Lee and many others. But some of them involve gambling too which features excellent cinematography and dramatic and thrilling story plots.

If you are curious about these, read on and try to see one movie or two and you’ll surely get hooked. 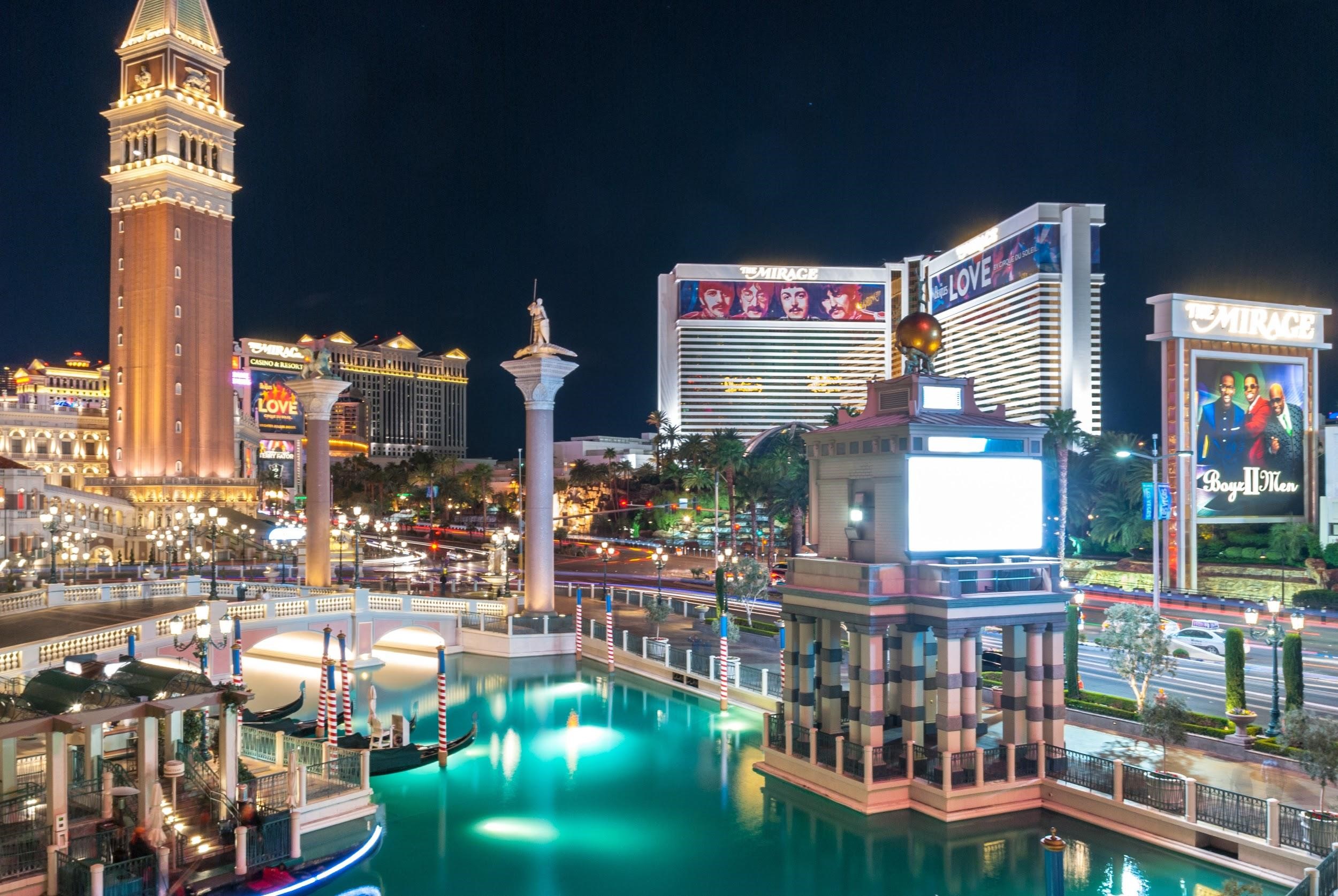 Asian Gambling Films of All Time

The growth of gambling in Asia is very dramatic. Just look at the sea of Asians who engage in online casino sites located in China and Thailand.

And unlike the UK that has restrictions imposed on their casino players like the compulsory GamStop registration in Great Britain and Northern Ireland, Asian nations have loosened up on their gambling laws. But there is still a list of casino sites at Casino-Wise.com that are not regulated by UK laws.

As for the Asians, their love of gambling is apparently evident in their films too. After all, movies are just a reflection of the realities in life. Here are some of the Asian gambling films you don’t want to miss the second time around.

Released in 1989, Casino Raiders is the story of two professional gambling players who were tasked to crack down a casino scam led by a couple of Japanese risk-takers. The aftermath is a series of dramatic and thrilling plot involving billions of dollars, triad gangs, violent betrayal and a taste of romance to spice it up. Although most of the climatic events in Casino Raiders happened in the US, it has ultimately revealed the high stakes casino culture in Asia, particularly in Hong Kong.

Might have been the ultimate gambling movie in Hong Kong together with Casino Raiders that it extended to six sequels and nine spin-offs. What made this masterpiece of director Wong Jing stand out from all the rest including its contender, Casino Raiders, is the combination of drama, convoluting plots and slapstick comedy that has got Hongkongers laughing even in the midst of chaotic violence scenes.

The movie starts by introducing Ko Chun, a famous gambler, so renowned that he is known as the “God of Gamblers”. But his identity has remained secret despite him competing in public gambling tournaments and later found his way to Tokyo where he competed with another top gambler named Tanaka. Ko Chun was so skilled that he beat Tanaka multiple times. He eventually solicited his help to win against becoming Chan-Kam Sing known in this alternate universe as the “Demon of Gamblers” who often cheats on his way to the top. Chan devises a plan that led to Ko regressing in a child-like state. And the drama begins to unfold.

The movie originated from a gambling manga plot released in 2006 and was highly acclaimed both by critics and viewers that a series was made in 2008. Tazza: High Rollers is the gambling movie prided by South Korea and centres around a talented card player who has made his way to the depths of underground gambling. He had big dreams and wanted to get a prosperous life that he gambled all his life savings in a game of hwatu - only to be cheated. This caused him to take on the dangerous quest to take on revenge on his cheater. Even though the movie was released a decade after the 80s and 90s casino craze in Asia, it still held the trophy as the top-grossing film in South Korea to date. 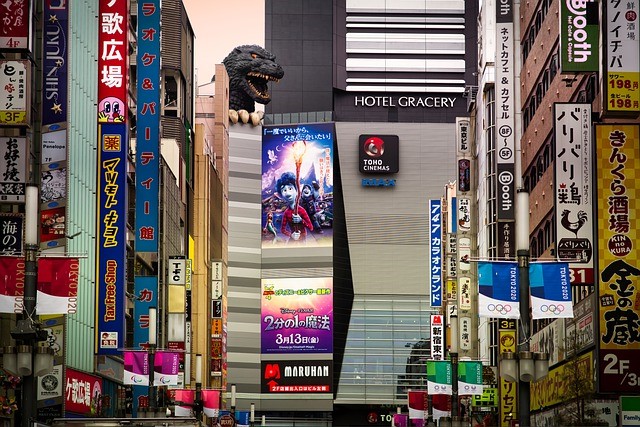 The movie was released in 1998, still in the era where most Hongkongers are gambling in the many casino outlets all over the country. It tells the story of King (played by Andy Lau) who was caught up in his gambling troubled life that inevitably lead to the loss of his family and his prison due to a gambling-related murder. While in prison, he learned horse racing skills that he put to good use to find his family after his five-year imprisonment.

This is yet another masterpiece of HongKong cinema created and directed by Chan Hing-Kai and Janet Chun. The movie hit the big screens in 2009 and is a comedy-drama story of two friends. Jack is a member of a powerful gaming family and the other named Uno; a low lying hustler turned into a casino magnate.

The story revolved around Jack, who embarks on a journey to become a master poker player and a casino manager after being disinterested in the family business. In his journey, he met Uno, and they had their poker duel of a lifetime. The movie has garnered high ratings and fantastic reviews worldwide because of its unique take of Hong Kong’s gambling culture.

From Vegas to Macau

The movie did not get the world nor the Hong Kong community into a daze after its release but it proved to still be a calibre in the array of gambling movies in Asia. Still made by director Wong Jin and starred by famous Hong Kong superstars like Chow Yun-fat, Jing Tian, Nicholas Tse, and Chapman To.

A Robinhood tale of Benz and his son “Cool” and nephew Ngau-Ngau who are all members of a vigilante group that robbed gangsters and distributed it to the needy. Gambling is being featured in the story as a means to take down the antagonists and way to get information in order to save one of the main characters. Though the movie received a lukewarm greeting from the HongKong cinema-goers, it’s still one of the best Asian movies of all time.

There you go. These top Asian films are entertaining but you can also get something out from it. Though ultimately, it’s a tale and of course,fiction but the skills and prowess of the players are something to be aspired of. You may learn some tips and tricks on these too.

This is different from the principle actors who've larger and extra roles. watch Ghostbusters: Afterlife online